Anna Russa is a professional Zouk dancer, international teacher and choreographer from Russia. Born in Cheboksary, Anna started dancing at 6 years old. As a ballroom dancer she was competing with her brother for several years and became a winner of Chuvash Republic and Volga Several District (regions of Russia).

In 2012 Anna was introduced to the social dances in the dance studio “Rhythm” in Cheboksary. In October 2012 she participated in the first Brazilian Zouk workshop with Maxim & Anastasia from St. Petersburg in her city. Anna completely fell in love with Zouk and from that time she started attending all zouk workshops throughout Russia. Very soon she started giving zouk classes, organizing zouk parties and festivals in Russia.

In 2014 Anna debuted as a zouk instructor together with Mafie Zouker (founder of NeoZouk) at Russian Zouk Congress 2014 in St. Petersburg. In November 2014 she was awarded a prize “Breakthrought of the year” during Russian Zouk Awards ceremony.

This was the starting point of Anna’s brilliant international career. Since then, she has been teaching zouk all around Europe, USA, Canada, Brazil, and Asia both solo and with her partner Mafie. In 2019 she worked at GLOBO (The biggest Portuguese-speaking telecommunications company in the world) as a choreographer for series. 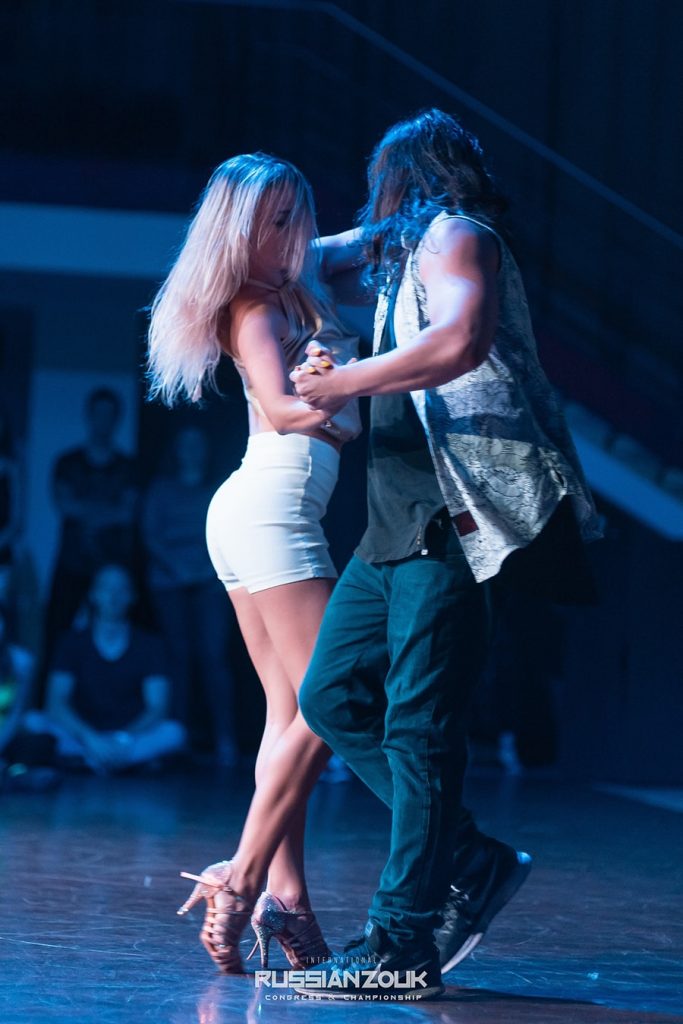